City of Palatka We strive to improve the accessibility of our website for users with disabilities. Read On...

Create an Account - Increase your productivity, customize your experience, and engage in information you care about.

The City of Palatka and the Community Redevelopment Agency (CRA) recognize the importance of reinvigorating downtown Palatka, to create an economically sustainable and vibrant core area. Currently the CRA has undertaken multiple projects. 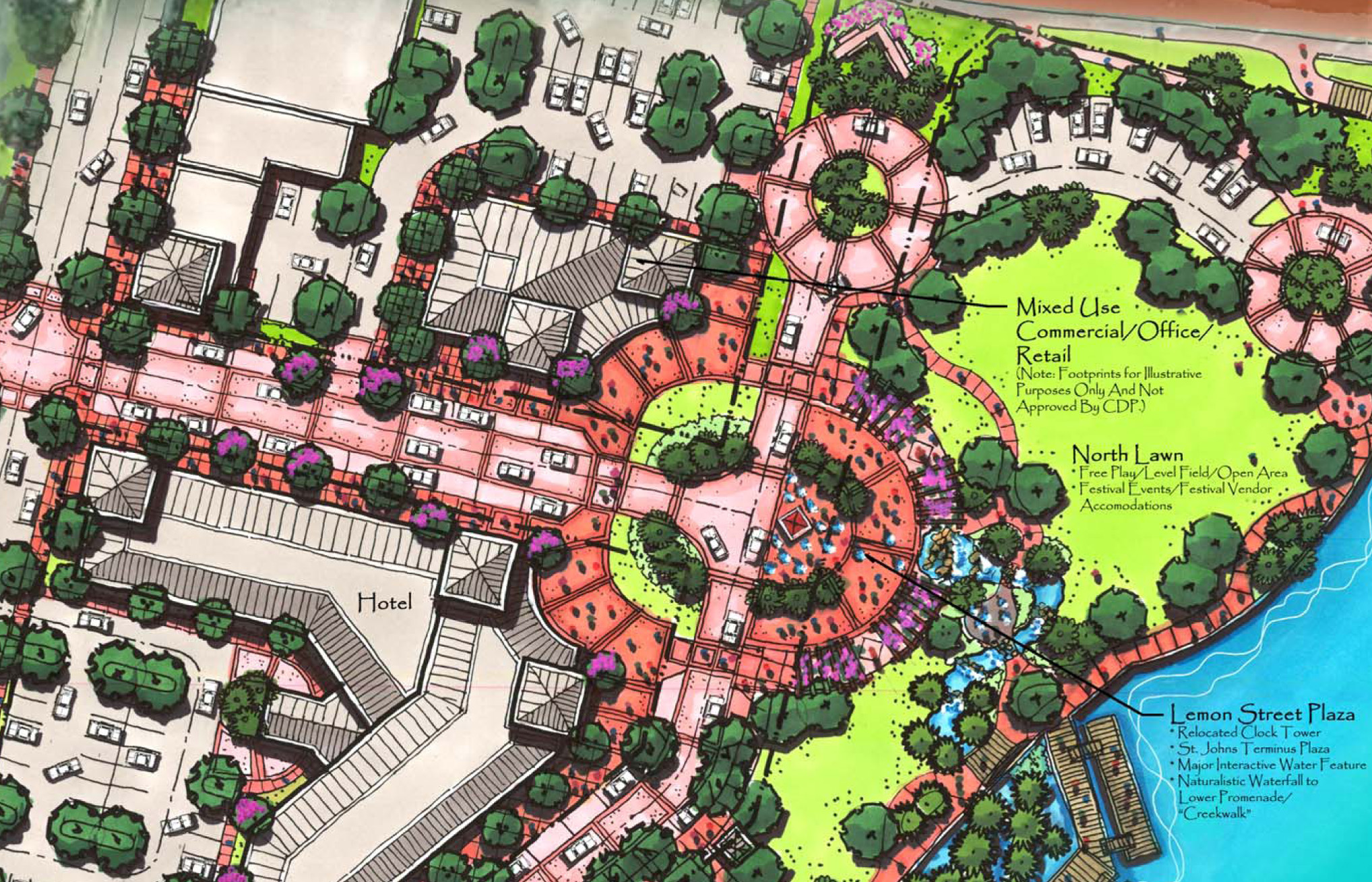 In 1983 the City of Palatka established a Community Redevelopment Area and Agency (CRA) to oversee redevelopment in the Downtown Palatka Area. This area is comprised of three separate Tax increment Finance (TIF) Districts, which include:

"Under Florida law (Chapter 163, Part III), local governments are able to designate areas as Community Redevelopment Areas when certain conditions exist. Since all the monies used in financing CRA activities are locally generated, CRAs are not overseen by the state, but redevelopment plans must be consistent with local government comprehensive plans. Examples of conditions that can support the creation of a Community Redevelopment Area include, but are not limited to: the presence of substandard or inadequate structures, a shortage of affordable housing, inadequate infrastructure, insufficient roadways, and inadequate parking." (Florida Redevelopment Association) Each year the Palatka CRA is empowered by Chapter 163 of the Florida Statutes to receive Tax Increment Revenues generated by the properties within the redevelopment area. These revenues are used to fund various CRA programs and improvements intended to facilitate in the revitalization of Downtown Palatka, the North Historic District, and the South Historic District.