Create an Account - Increase your productivity, customize your experience, and engage in information you care about.

The City Manager is appointed by the City Commission, and serves as the administrative head of the city. The primary responsibilities of the City Manager are to see that the policies of the elected council are implemented and that the entire community is being served.

Please feel free to contact our office with any of your concerns. 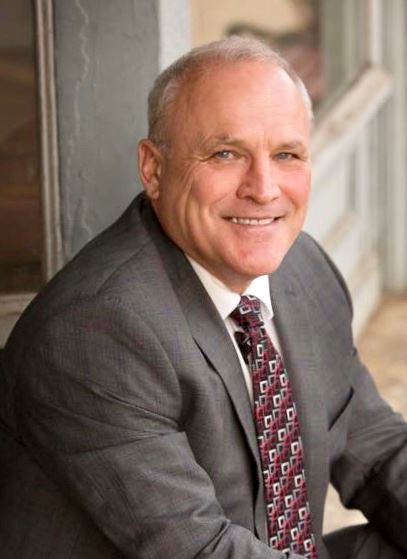 Bill Shanahan graduated in 1996 from City University of Washington with a Masters Degree in Public Administration.  Before moving to Palatka, he served as County Administrator for York County SC from 2013 to June, 2019, and as Deputy Administrator for the City of Augusta, GA from 2011 to 2013.  Prior to his 22 years of service in various government management positions, he served 20 years of active duty in the United States Air Force.

Bill is an ICMA Credentialed Manager and has extensive experience in management analysis, economic development,  capital/infrastructure projects and team building.

Mr. Shanahan has been Palatka's City Manager since November 4, 2019